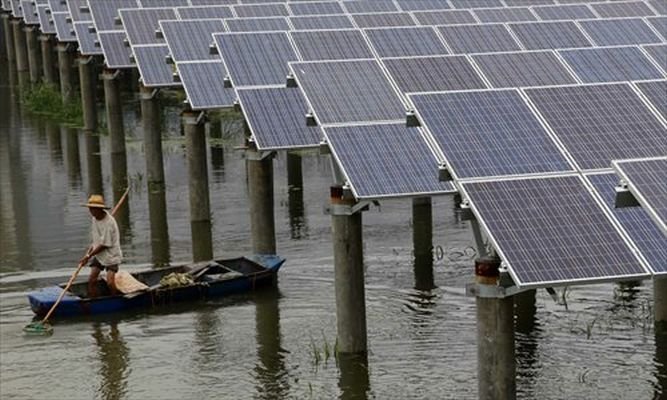 Google has signed a power purchase agreement for 10 megawatts of zero emissions power from a solar power plant located about 100 kilometers south of its Chuanghua County data center in Taiwan.

The Taiwan data center is one of two operated by Google in Asia. The other is in Singapore.

The new PPA represents a victory for the government of Taiwan, which is intent on shutting down its nuclear generating plants by 2025 and obtaining up to 20% of its electricity from renewable sources by that date.

A recent change in the island nation’s Electricity Act makes it possible for non-utility companies to purchase renewable energy directly from a supplier.

The PPA is a collaboration between Google, the government, and several Taiwanese energy companies including Diode Ventures, Taiyen Green Energy, J&V Energy, and New Green Power. Google is the first major corporation to take advantage of the revised energy policy.

The solar power farm in Tainan City will feature a novel way of supporting the solar panels. They will be mounted on poles sunk deep into commercial fish farms.

This will maximize land use and respect the local ecology because “fish and solar panels can coexist peacefully.” The fish farmers will be compensated for the use of their land and fish pools.

The issue of maximizing available land for solar production while avoiding the loss of land used for growing food is one that important for the future of solar energy.