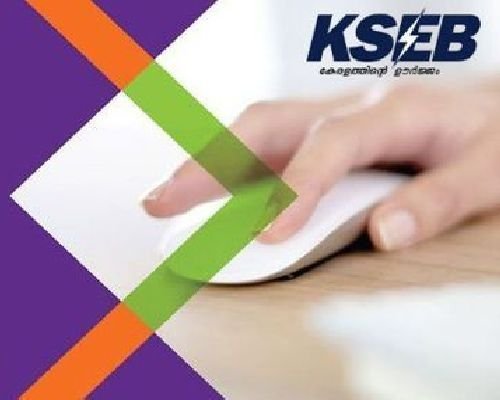 The Kerala State Electricity Board (KSEB) has invited e-tenders for the 200MW rooftop solar power project aimed at enhancing the state’s renewable energy generation capacity in the future.

The tendering is the first step towards establishing roof top plants for generating 500MW of solar energy.

The remaining 50 MW will be based on EPC model as per which the agency setting up the facility will enter into a 25-year power purchase agreement for selling power to the board at a price per unit fixed by the state electricity regulatory commission.

KSEB has received good response to its rooftop solar power scheme. However, there was not much response to the independent solar generating plans for which the board had invited tenders earlier.

The roof top project is trifurcated by setting the plant capacity to those up to 10 kWp, from 11kWp-100kWp and above 100kWp.

Topics: EPC Kerala KSEB rooftop solar
Previous Post Startups Are A Must, For Energy Transition
Next Post India Will Ban Single Use Plastic & Will Restore 26 Million Hectares of Degraded Land by 2030: Prime Minister