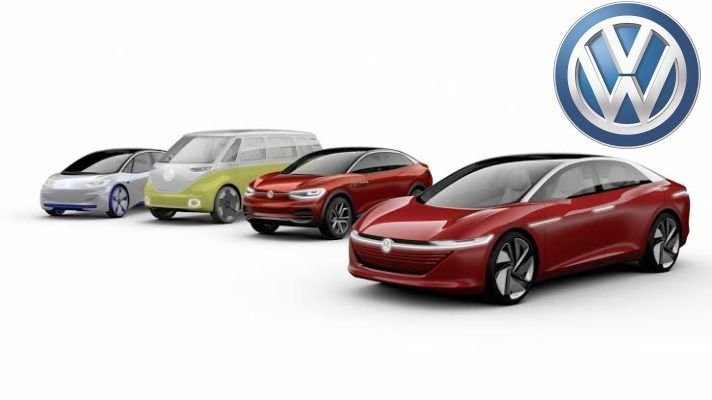 Volkswagen is taking aggressive steps to build its electric cars in a carbon neutral fashion, beginning with using as much renewable energy as possible to manufacture its battery cells and vehicles.

It also has devised a battery recycling plan to address the question of what happens to EV batteries when they are no longer suitable for use in electric cars.

The factory in Zwickau used to build Golf and Golf Variant models. One of two production lines has been shut down and converted to electric car production.

The other is scheduled to shut down — what Volkswagen calls “end of production” — next year, at which time it will also be converted to electric car production.

The company plans to introduce 6 new models for its Volkswagen, SEAT, and Audi brands at the rate of one every 3 to 6 months on its way to building 330,000 electric cars in Zwickau by 2021.

Volkswagen began turning out pre-production examples of the ID.3 in Zwickau several weeks ago, prior to the beginning of series production on November 5. They are also preparing to build electric cars at two factories in China.

The company has invested $2.5 billion into constructing a new manufacturing facility for electric cars in conjunction with its Chinese partner, SAIC Motor Corp and a second Chinese factory for electric cars is also under construction which should begin turning out cars before the end of next year.

Volkswagen sees electric cars as the future and is pushing ahead with realistic plans to benefit from the transition to e-mobility.