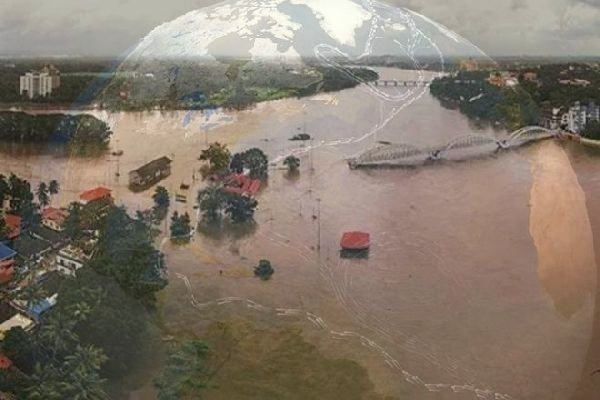 A new study led by Indian scientists has reported that rapid warming of the Indo-Pacific Ocean may be responsible for changing rainfall patterns in many parts of the globe, including India.

The warming pools of the Indo-Pacific Ocean are expanding and this, in turn, is altering a major weather phenomenon known as the Madden Julian Oscillation (MJO).

The changes in the behaviour of MJO impacts rainfall patterns globally. The warming of Indo-Pacific Ocean is occurring due to man-made emissions.

On the one hand, these changes in MJO behaviour have increased the rainfall over northern Australia, west Pacific, Amazon basin, southwest Africa and southeast Asia (Indonesia, Philippines and Papua New Guinea).

On the other hand, these very changes are causing a decline in the rainfall over central Pacific, along the west and east coast of United States, North India, east Africa, and the Yangtze basin in China.

Specifically over north India, the impact is being seen in the form of reducing the rainfall during the winter-spring season (November to April).

It is noteworthy that previous studies have shown that decline in the rainfall in the Gangetic Plains is linked with the warming of Indian Ocean. But the new study shows that it is multi-dimensional impacts of climate warming that lead to changes in the mean and extreme rainfall.

There are coordinated international efforts underway to extend the range of accurate weather forecasting so as to provide a lead times of two to four weeks and the MJO is one of the most important keys to the success of this enterprise.