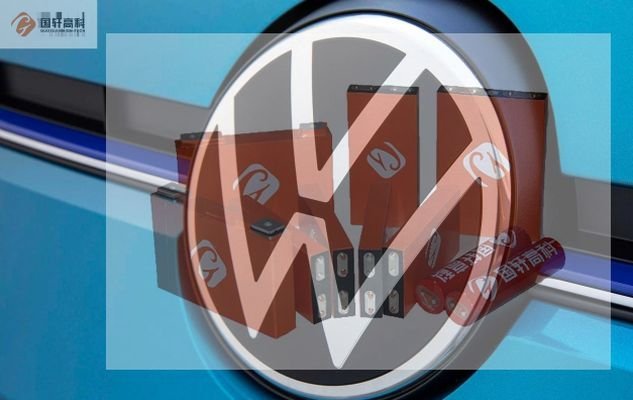 Guoxuan High-tech Co Ltd, you may have never heard of this Chinese Electric Vehicle (EV) Battery Manufacturing Company, but Volkswagen has. This week, it bought a 20% interest in the company.

Based on Guoxuan’s market capitalization of $2.8 billion, a 20% stake in the company at present is worth about $560 million.

The deal would mark Volkswagen’s first direct ownership in a Chinese battery maker and comes as the Wolfsburg-based automaker strives to meet a goal of selling 1.5 million new energy vehicles (NEVs) a year in China by 2025, including plug-in hybrid cars.

The top foreign automaker in China plans to acquire the stake in Shenzhen-listed Guoxuan via a discounted private share placement in the coming weeks.

Volkswagen is busy building two new electric car factories in China, one with partner SAIC that will have a capacity of 300,000 cars annually and another with partner FAW Group in the southeastern city of Foshan.

All those cars will be built on the company’s all new MEB electric car platform, and they will all need batteries.

Volkswagen has long wanted to own a controlling interest in a battery manufacturer in order to have better control over critical elements of its electric vehicle supply chain.

The deal, which is close to being finalized, will make the German company the second largest shareholder in Guoxuan after  Zhuhai Guoxuan Trading, a firm controlled by Guoxuan’s founder Li Zhen. It currently owns 25% of the outstanding shares.

Guoxuan is one of many mid-level Chinese battery makers behind CATL and BYD. It is based in China’s eastern city of Hefei, where Volkswagen is also building electric vehicles with JAC Motor.