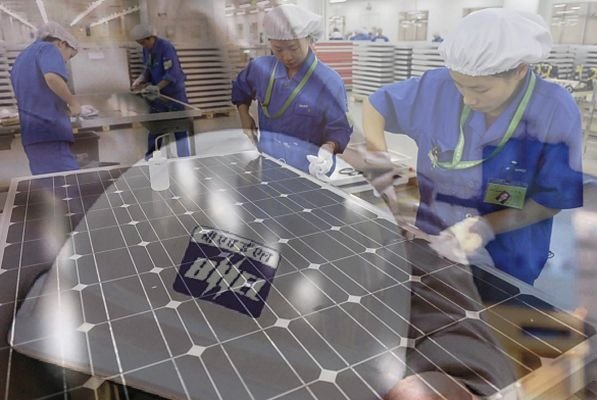 The devices must also have plasma-enhanced, chemical-vapor-deposited silicon nitrite as an anti-reflection coating.

To be eligible, manufacturers should have an annual crystalline silicon solar cell production capacity of at least 100 MW and must have provided at least a million cells of the dimensions specified during the last two years, to either Indian PV module manufacturers or module makers located outside the nation where the bidder is based.

BHEL will require 3 million of the cells within four weeks of the date of the purchase order. The remaining 9 million cells must be supplied at a rate of 3 million every four weeks after the initial shipment. Safeguard duty will be applied to non-Indian solar cells as per the notifications issued by the government.

The bid window closes on Friday and offers must be made on the basis of a price per cell.