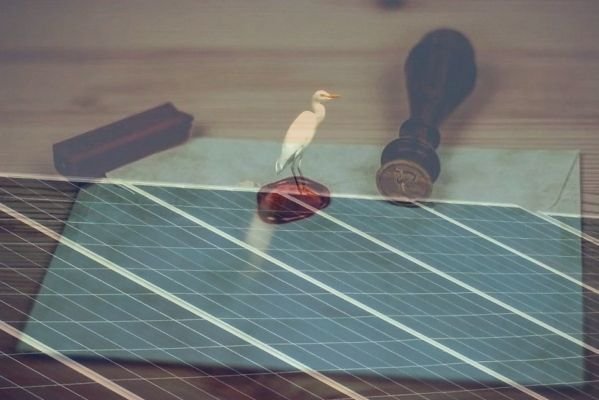 The Andhra Pradesh (AP) government has decided to pull out of the power purchase agreements with the NTPC from its plants located at Kudigi Stage-1 in Karnataka and at Vallur in Tamil Nadu, which were entered into an agreement in 2010 and requested the Center to do the needful.

Citing poor plant load factors of these units – Kudgi recorded 21.586 per cent of PLF and Vallur, 45.822 per cent (as against the normative PLF of 85 per cent) – Andhra government said that these power plants are plunged into reserve shutdown for prolonged periods and if at all operating, maintaining technical minimum limits for most of the time.

This dismal operational performance of the plants was causing the overall per unit cost of power (fixed and variable) surging to Rs 10/unit. This was causing Andhra DISCOMS unbearable financial burden, particularly, during this critical financial period.

The government also pointed out that as a result of the same, the DISCOMS were forced to purchase power from costly sources to substitute the expected generation from the two plants.

Hence, the government was rescinding from the long-term PPAs to the extent of allocation issued by the Ministry of Power pertaining to NTPC’s two plants, including the additional allocation under solar bundled power, a GO stated here on Monday, requesting the Centre to advise the NTPC accordingly.