Samsung Is Lagging In Climate Efforts, May Face Consumer Boycott 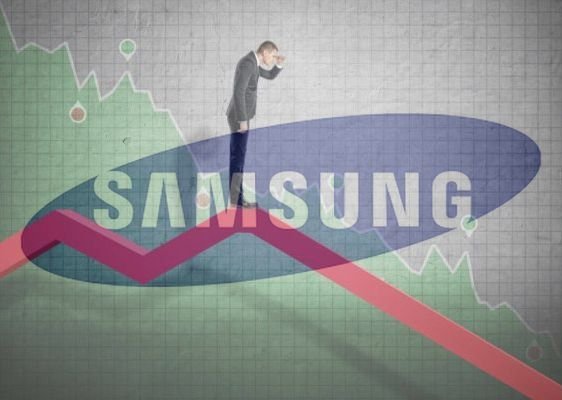 Samsung is one of the most powerful conglomerates in South Korea. It makes up 17 percent of the country’s GDP and is heralded as the champion of Korea’s economy.

Samsung, however, is decidedly lagging in its climate efforts.

Despite global efforts to phase out coal — the single largest contributor to emissions worldwide — the South Korean multinational conglomerate is still heavily involved in the construction and financing of coal power projects across Asia.

These plants, if completed, are expected to emit hundreds of million tons of greenhouse gases over their lifetimes.

This year, it was also revealed that C&T is considering becoming involved in the construction of the 1,200 MW Vung Ang 2 power plant in Vietnam. It has already drawn criticism from both global investors and environmental leaders.

If the company continues its involvement in Vung Ang 2, it will not only damage its “sustainable” brand image, but also stand out as an outlier in the corporate transition away from fossil fuels.

Major global financiers such as CLP and Standard Chartered Bank, as well as constructors such as General Electric have already withdrawn their involvement.

Samsung needs to start listening to the voices from the global market.

Like this July, Samsung Securities pledged to withdraw from the controversial Adani-owned Abbot Point coal port in Australia after local youth climate activists launched a boycott on Samsung products.

Otherwise, socially conscious global consumers may choose to purchase from “cleaner” companies that aren’t as involved in coal — a hit that may be difficult for them to recover from.