Opening Of EV Charging Station “Made Easy” In India 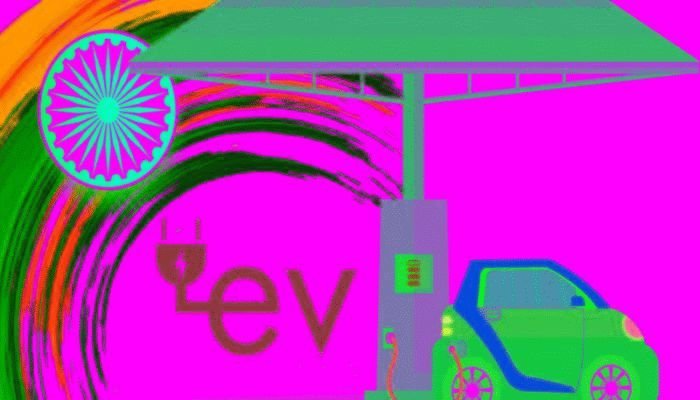 The government is preparing to bring about 1.6 million electric vehicles (EV) on the roads soon so it is making all the procedures for opening a EV charging station easy.

A special plan is being prepared for this.

EV charging stations will be opened first in the mega cities with a population of more than 40 lakh and is expected to start from major cities like Mumbai, Delhi, Bangalore, Hyderabad, Ahmedabad, Chennai, Kolkata, Surat and Pune.

No license will be required for this. With just a little paperwork one can start this business.

The Ministry of Power had issued a clarification stating that no license is required to operate EV charging stations in India, way back in 2018 but nothing major had happened since then in this direction.

However, something concrete seems to be emerging this time around as guidelines have also been issued by the Central Electricity Authority (CEA) for this according to which the power distribution companies will not be able to charge more than the supply cost plus 15% from the electric station charging station.

Apart from this, preference will be given to expressways-corridors adjoining these cities and 5 major national highways adjoining cities.