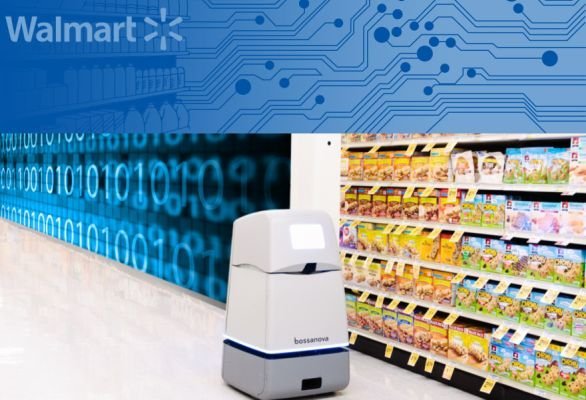 After a years-long push to automate its stores with helpful worker robots, Walmart Inc. is pulling the plug.

The retail giant has ended its contract with robotics company Bossa Nova Robotics Inc., with which it joined over the past five years to gradually add six-foot-tall inventory-scanning machines to stores.

Walmart said in January that the Bossa Nova robots would be in around 1,000 of its 4,700 U.S. stores. Over the past two years the retailer has said it would bring more automation to stores, characterizing the machines as robot “sidekicks” for store workers akin to R2-D2 from the “Star Wars” movies.

The Bossa Nova robots were in about 500 stores when the partnership ended, said a Walmart spokeswoman.

It turns out that commissioning a robotics firm to develop mechanical workers just to check whether a shelf was empty wasn’t the most cost effective way to keep an eye on inventory.

For the foreseeable future humans will handle the job instead. It turns out that people still do the job better — and were less likely to creep out both workers and customers.

While Walmart plans to experiment with some kinds of robots and automated tech like they will continue to use other robots in stores, such as floor scrubbers that move through aisles alone.