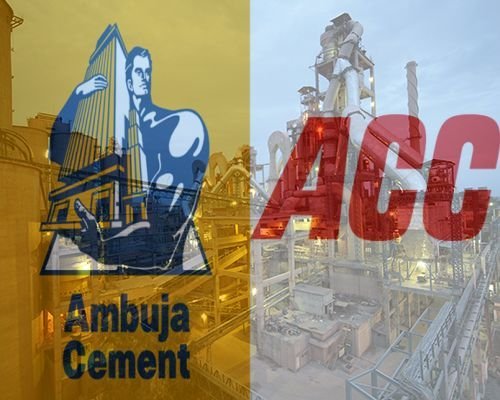 Ambuja Cements and ACC, both owned by Swiss group LafargeHolcim, said they will make an investment of over Rs 780 crore at their plants to reduce their carbon dioxide emissions.

The companies would be investing in green power generation that will help reduce the carbon footprint, according to a joint statement.

Both companies will jointly set up Waste Heat Recovery System (WHRS) based power plants at their six cement plants across India. All projects are slated to be completed in the next 16 to 18 months.

This will lead to a significant reduction of 5.61 lakh tons of carbon footprint annually. This is a major step in our journey towards the reduction of carbon intensity.

“Both companies set up their first WHRS in 2013-14 — at Rabriyawas (Ambuja Cement) and Gagal (ACC) — thus displaying their commitment towards green energy while marking an important step in energy conservation in the Indian cement industry,” the statement said.

As part of its net zero roadmap, LafargeHolcim aims to reduce its scope 2 emissions by 65% by 2030 compared to its 2018 baseline. This objective will be delivered through a number of measures, from waste heat recovery to investing in renewable energy.

Scope 2 includes indirect emissions from the generation of purchased electricity consumed in the company’s owned or controlled equipment.

This is a Businesswire News Feed; edited by Clean-Future Team