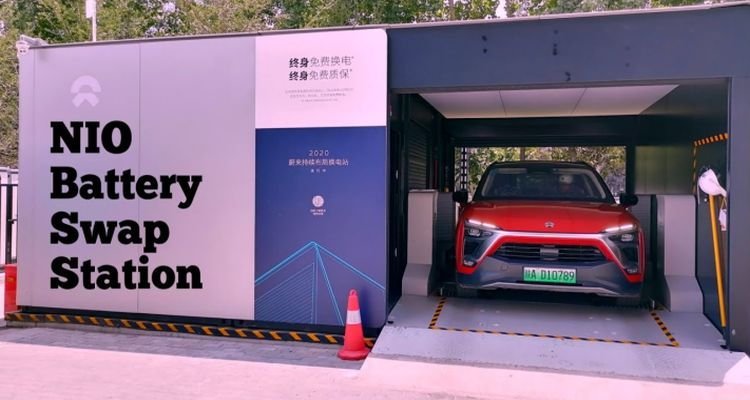 NIO completed its 2,000,000th (millionth) Power Swap this week. This took place in the Suzhou Delivery Center in China. No other company has really made a success out of battery swapping for electric cars.

The company’s Power Swap stations have been pretty popular by its users — powering over 396 million kilometers of driving distance.

Power Swap is an integral part of NIO’s Battery as a Service (BaaS) solution and it allows one to charge, swap, or upgrade their batteries. It is a time-efficient solution for some users’ needs instead of charging the battery.

It also allows users to upgrade the battery if they wish (for the relevant fee), a special way to progressively enjoy the evolution of battery technology — from a driver’s perspective at least.

Companies most frequent user has completed over 654 Power Swaps, and their most traveled user has visited 67 stations through China.

They also noted that Harbin, Beijing, Chengdu, Haikou, and Shenzhen are the top five cities in China with the highest per capita swaps.

They are planning to deploy NIO Power Swap 2.0 by mid-April so keep revisiting this space for more….