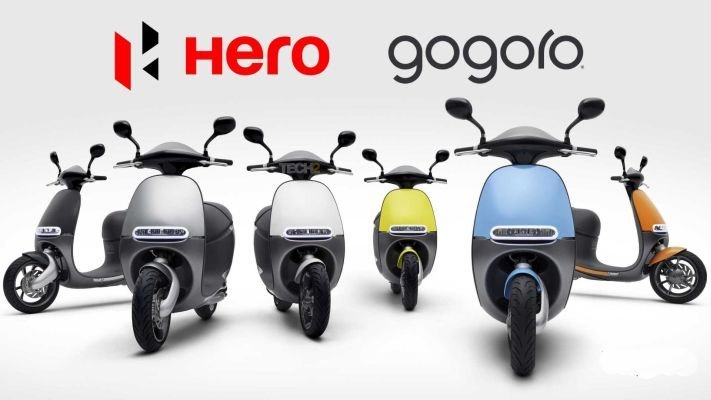 Gogoro, which sells motorcycles in Taiwan and known for its battery distribution network for riders, will build battery swapping platforms in India’s scooter market in a joint venture with Hero, the world’s largest producer of two-wheelers.

The two companies will also launch Hero-branded two-wheelers powered by Gogoro’s battery sharing infrastructure, which would be available in multiple cities in India.

Electric vehicles are one of the priorities for Hero, which currently does not offer any products that run only on electricity.

Hero MotoCorp declined to provide details about the partnership plans such as timeline, sales target or how many battery swapping stations would be built, saying the two companies are working on the specifics.