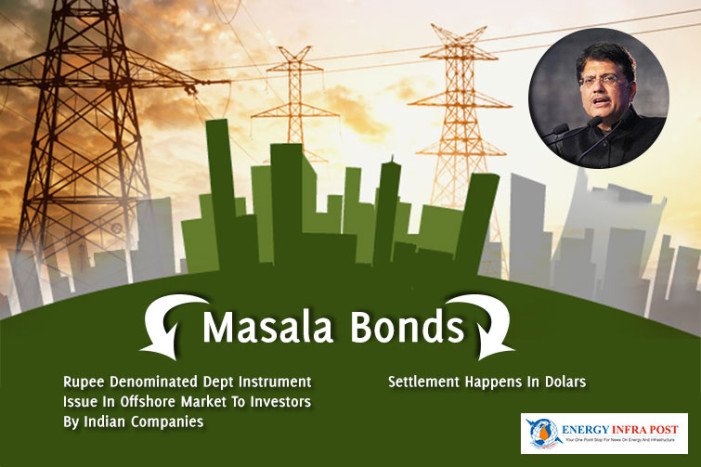 Experts say funding in the India renewable energy sector has improved over the past few years and sufficient appetite exists for debt funding of green energy projects in the country. “This is primarily due to stable policy and regulatory regime in the RE sector and the general slowdown in private investment in other sectors. Renewable energy companies are tapping into commercial banks, NBFCs, masala bonds, dollar denominated bonds, multilateral agencies and foreign institutions for their debt requirement