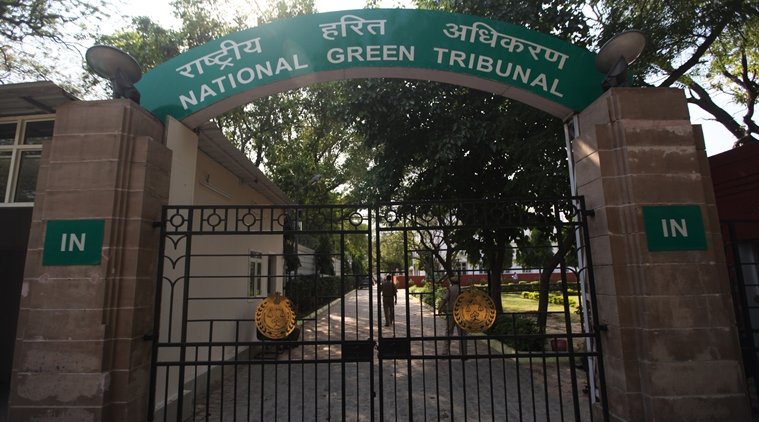 A National Green Tribunal (NGT) bench issued notices to all state governments and Union territories on CPCB’s application that plastic waste management rules 2016 were not being implemented.

The Central Pollution Control Board (CPCB) has sought that the NGT impose “appropriate penalties” under the “polluter pay principle” for non-cooperation and “inaction” that has resulted in damage to health, soil, animals, crops and groundwater. CPCB also urged NGT to direct state governments to prepare action plans to implement the plastic waste management rules 2016. In its application, it states that “there is urgent need to approach the tribunal as states and UTs are not paying serious heed to gauge the seriousness and ill effect which plastic material are causing due to their unregulated use and absence of sustainable disposal mechanism.”