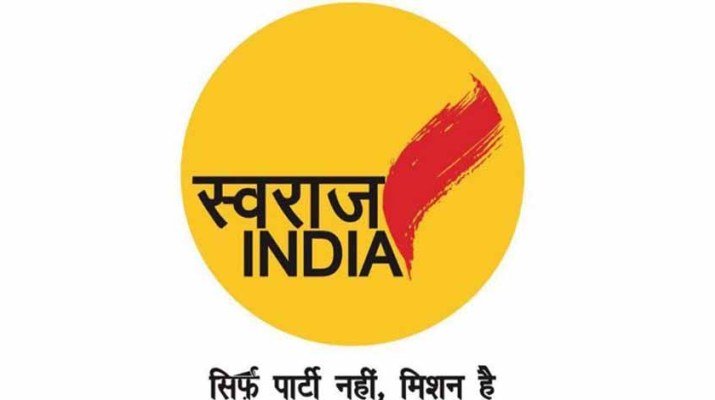 The new political party led by Yogendra Yadav and Prashant Bhushan — Swaraj India — armed with its manifesto has given a big push to its poll campaigning by using ‘colour power’ and ‘environment’ as strong weapons to combat its opponents.

Swaraj India—the party formed out of Swaraj Abhiyan, a socio-political movement which emerged as a splinter group of Aam Aadmi Party (AAP)—wants voters across 272 seats in Delhi to identify themselves with the party colour: ‘Basanti’ colour, which is being used for party flags and head gear. Its main focus is on providing a clean environment, epidemic-free, garbage-free and pollution-free Delhi. This is for the first time that any political party has made environment its central theme in electoral politics.