Solar generated electricity is cheaper than Coal – IS IT REALLY TRUE? 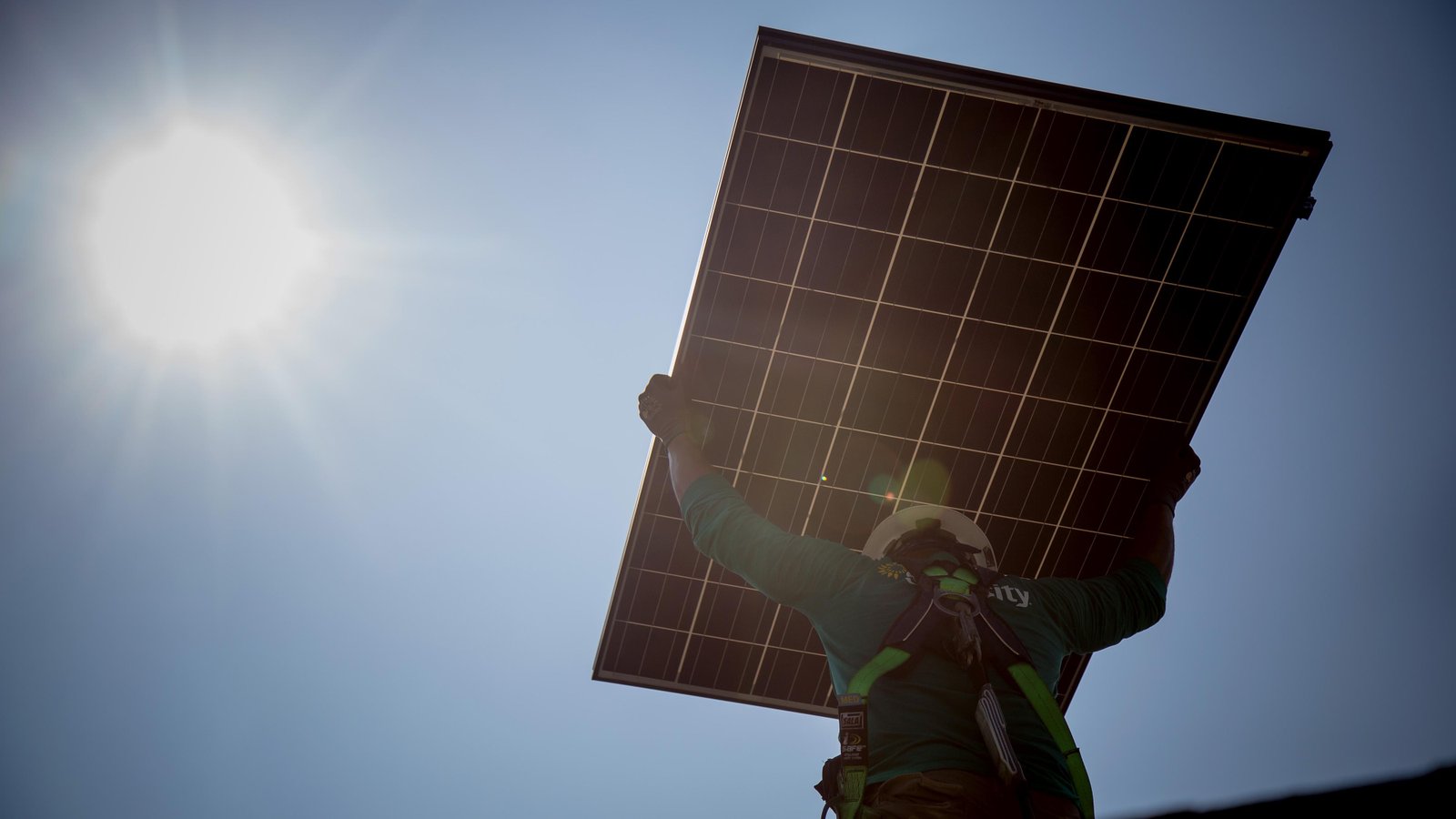 At a recently held auction for 500 megawatt (MW) of capacity in Rajasthan this month, the state-run Solar Energy Corporation of India (SECI) discover a record-low tariff of Rs2.44 per kilowatt-hour (kWh). At such rock-bottom prices, solar power is even cheaper than India’s coal-based thermal power plants. The country’s largest power company, NTPC, sells electricity from its coal-based generation units at a price of Rs3.20 per kWh.

Moreover, India’s solar-generation capacity is expected to touch 8.8 gigawatts (GW) this year (a jump of 76% over 2016) BTI). And, on the back of prolific growth in non-conventional power, consulting giant Ernst & Young rated India  as the world’s second best market for investing in renewable energy.

IS IT REALLY TRUE….

The basic math for setting up a solar plant is that 1MW costs around Rs6 crore, If a developer wants a return on investment of around 14%, then the tariff needs to be in the range of between Rs4.5 and Rs5 per kWh. If they come below Rs3 (per kWh), then the return will be zero-source Reliance Securities,

KMPG’s estimates that some players are settling for “very low returns” as a result of aggressive bidding. At the same time, these companies are not completely factoring in all the risks—including sticky issues like grid curtailment. And as India pushes to create 100GW of solar power by 2022, the danger of financial damage from curtailment will only get bigger. “…the future risk of curtailment of power due to grid congestion, especially in high renewable penetration areas, can upset project cash flows and return expectations.

SO IS SOLAR REALLY CHEAP, ONLY TIME WILL TELL..