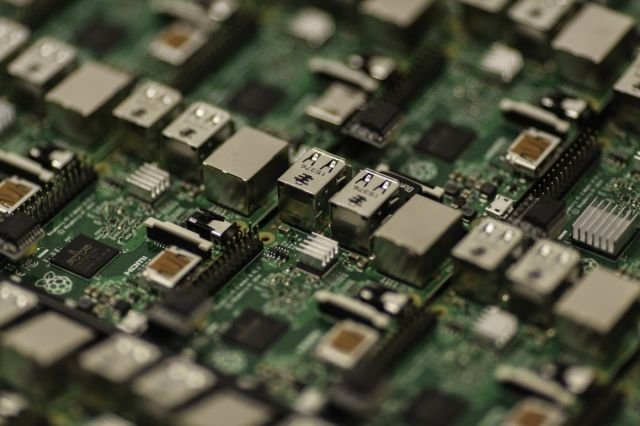 Unlike batteries, there is no electrochemical reaction in supercapacitors. Instead, they store energy by means of a static charge and can be charged instantly. And this is why they are most sought after for applications like hybrid transportation systems and, as micro-supercapacitors, for wearable electronics. Prepared by bringing together silver, graphene and pyrrole, the new composite has been shown to exhibit properties that could make it a good candidate for use as an electrode in such super-capacitors, according to its engineers.

Batteries have long been used to reliably store energy, but they are not preferred when repeated bursts of power need to be stored or retrieved. This is the case in cars, buses, trains, cranes, elevators and wind turbines. In these devices, they are used for regenerative braking, short-term energy storage and burst-mode power delivery – tasks that super-capacitors are better at enabling because they do not have to deal with chemical reactions and the associated changes in volume.

Saptarshi Dhibar, a doctoral scholar, and Chapal Kumar Das, a professor of materials science – both at IIT Kharagpur – examined the material microscopically and observed that the nanomaterial was made of a graphene sheet onto which silver nanoparticles, each about 15-20 nanometers wide, had become embedded uniformly. Both silver and graphene improve conductivity and the duo attributes the material’s superior electrochemical properties to this combination. The results of their experiment and studies were reported in a recent edition of the Journal of Applied Polymer Science.

The material was shown to have a high specific capacitance of 472 farad per gram at a current density of 0.5 amperes per gram. It could retain 95% of its capacitance after 1,000 consecutive charge-discharge cycles. “Obtaining a capacity of 472 Farad per gram is good as per global standards,” Vijayamohanan K. Pillai, the director of the Central Electrochemical Research Institute, Karaikudi, explained. “It is fascinating how the incorporation of silver nanoparticles opens up the possibility of making smart supercapacitors, where the nanoparticles produce light by a phenomenon called surface plasmonic emission and thus indicate how much charge is left in the supercapacitor.” Pillai was not involved in the study.