Inox Wind On Road To Insolvency 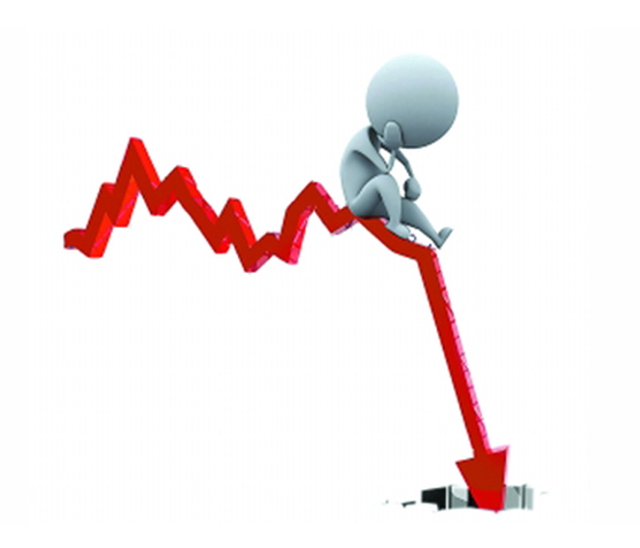 Staff ReporterJuly 17, 2017
0 Share
Share Tweet
In May, the management of Inox Wind had told equity analysts that a substantial part of its order book will turn insignificant as the sector moves from feed-in tariff-based system to auction based market.

The insolvency commencement date is July 5 while the estimated date for the closure on insolvency resolution process is January 1, 2018. The company has asked its other creditors to submit proof if their claims before July 25.
There are no announcements on this subject on the BSE or the NSE. Incidentally,  both the places are seeing a sudden increase in share volumes and have asked the company for an explanation. Its response is still awaited.

The company’s financials have been under pressure as FY17 revenue declined 23 per cent year-on-year to Rs 3,415 crore. Net profit for the year fell 34 per cent to Rs 302 crore in the year.In March this year, Inox Wind sold its operating wind farms to Chennai-based Leap Green Energy to exit the capital intensive business and reduce the leverage on its balance sheet.

It had said it will focus on its core business of manufacturing wind turbines and providing other services for wind projects. However at the same time, Inox Wind has laid off close to 400 employees at its manufacturing unit.
The wind energy sector which enjoyed ‘feed-in tariff ’, a policy mechanism used to encourage investment in renewable energy by tying pricing to costs of production, is now faced with auction based tariff where it is faced with competition from solar energy which has seen tariff nose dive.

This is the first such case in the renewable energy sector.