Thumbs Up for Indian Green Bonds 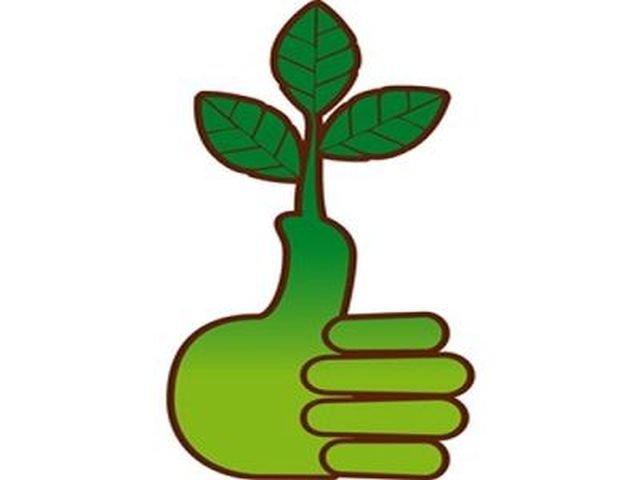 Investors have given a thumbs up and are queuing to buy Green bonds issued by Indian companies.

While the target is second only to China, the size of the market remains comparatively small. Greenko’s debt issue and Rural Electrification Corp.’s $450 million green bonds issued in India in the first seven months of the year increased to $2.1 billion, which is way small when compared with $9.3 billion issued by companies in China in the same period, according to Bloomberg data. After building the hedging costs, some companies have been able to raise international bonds at lower rates (between 9 and 10 percent all-in-costs) as compared to project finance bank loans of between 11 and 13 percent.

Greenko’s issue is a reflection of the huge appetite for “green” investments from the largest investors in the world including pension funds, insurance companies and sovereign wealth funds. India has a huge requirement for clean-energy funding and many wind and solar energy projects require capital so we expect to see more green bonds to be issued in the next two to three years.

Clean-energy investment in India this year is likely to total $10 billion and the country is likely to add more than 13 gigawatts of renewable energy capacity every year from 2017 onward, according to Bloomberg New Energy Finance.