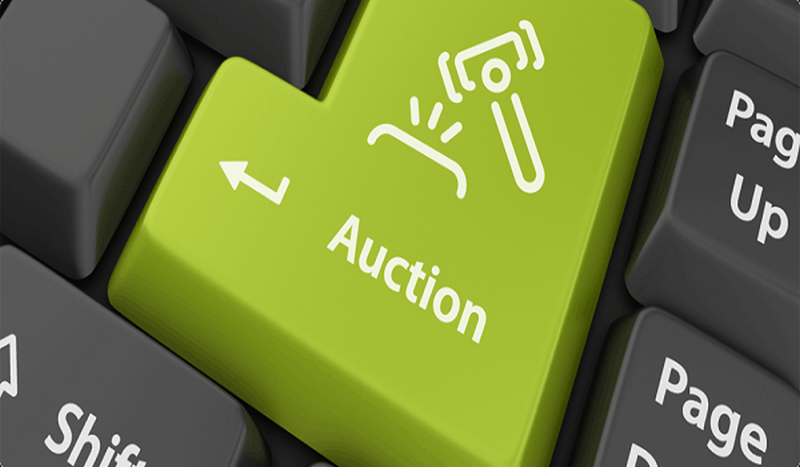 The PPAs states that developers will supply power via inter-state transmission system at a tariff of Rs 3.46 per unit discovered through open and transparent competitive bidding process.

Mytrah Energy, Inox Wind and Ostro Kutch Wind would supply power of capacity 250 MW each. Further, Green Infra would supply 249.9 MW and Adani Green Energy 50 MW from their wind power projects. For these projects, Solar Energy Corporation of India (SECI) conducted e-reverse auction on in February this year and issued Letter of Award (LoA) to successful wind power developers in April. The wind power projects under first wind auction are likely to be commissioned by September 2018.

Earlier, transmitting wind energy from wind to non-wind states was a major challenge which prompted ministry of New and Renewable Energy (MNRE) to revise the wind policy. MNRE had sanctioned a scheme for setting up of 1,050 MW inter-state transmission system (ISTS)-connected Wind Power Projects on 14 June last year with the objective to encourage competitiveness through scaling up of project size and introduction of efficient and transparent e-bidding and e-auctioning process.