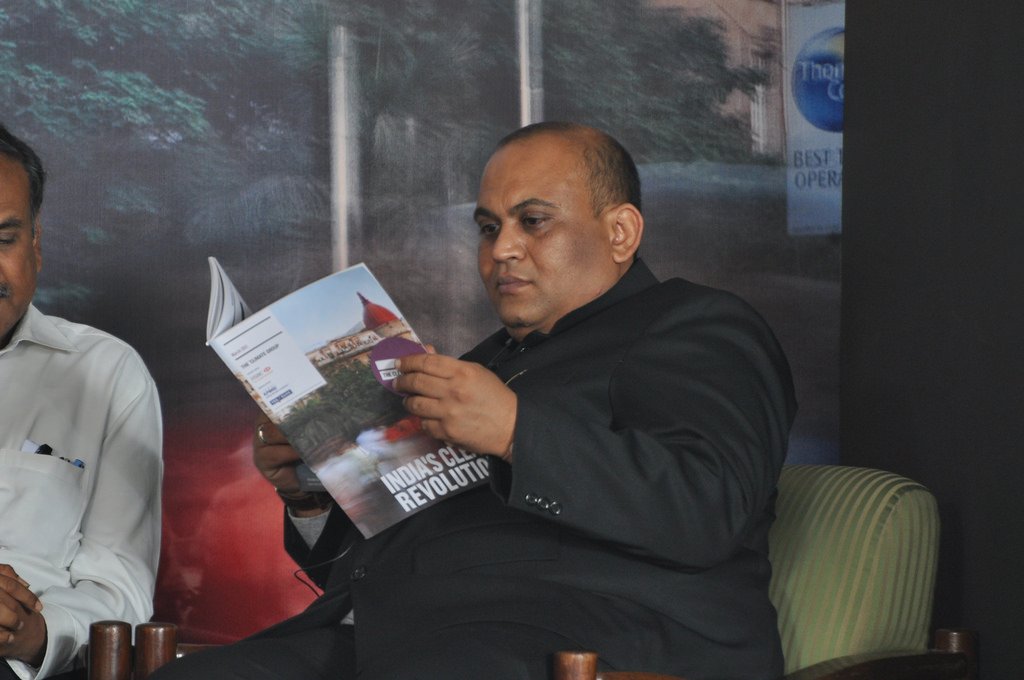 Chintan Navinbhai Shah, one of the top honchos of Suzlon, will be soon quitting the company to join the Indian Renewable Energy Agency (IREDA) as its Director-Technical.

At IREDA, which is a government-owned non-banking financial services company that funds renewable energy enterprises, Shah will take the place of B Venkateswara Rao, who has retired.

Shah (44), who joined Suzlon in January 2001 as a production engineer, is today the company’s President — Strategic Business Development & Corporate Affairs, and has been the wind turbine manufacturer’s point man for all interface with the authorities. He is also the Vice-Chairman and Honorary Secretary of the Indian Wind Turbine Manufacturers’ Association. Before joining Suzlon, he worked for TERI, a leading energy think tank.