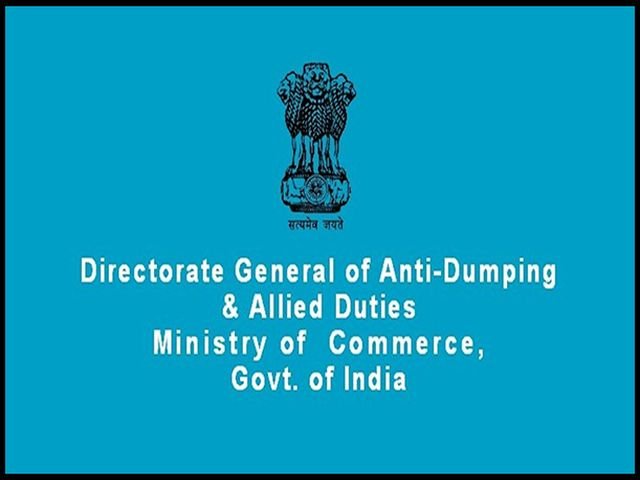 India’s Directorate General of Anti-Dumping (DGAD) has found a “causal link” between allegations of Chinese, Taiwanese and Malaysian dumping and injuries sustained by Indian solar companies.

This probe was initiated in response to a petition filed in June by the Indian Solar Manufacturers Association (ISMA).

ISMA in its petition has alleged that Chinese, Taiwanese and Malaysian solar cell and module manufacturers are dumping their produce into the country to drive down solar PV prices to unfair and noncompetitive levels in order to gain a dominant market share.

DGAD will now take into consideration whether there is a cause to introduce anti-dumping (AD) duty to solar cells originating from these countries, and also to determine an appropriate AD tariff so as to remove the injuries sustained by the domestic industry. In June, following the filing of ISMA’s petition, it was reported that the recommended AD tariff to be levied should range from $0.11 to $0.81 per watt.

With solar prices tumbling to record lows, the dichotomy and divisions facing India’s solar sector remain stark: lower prices enabled by cheaper Chinese solar modules support installation growth, but if components become too cheap and tenders too low, developers could be scared away by the perceived lack of viable returns on investment.

Mercom Capital data clearly shows that Indian-made module prices remain higher than Chinese modules, with ASPs of around $0.38/W compared to approximately $0.36/W for Chinese modules. These figures highlight the current imbalance in India’s solar industry, and the role China has played in driving down cost and boosting installation rates.

Indian government knows that the swiftest route towards its ambitious 100 GW of solar by 2022 goal is to stay the course and allow the continued dominance of Chinese solar companies supplying the domestic market but in the interest of the Make in India program lets hope that government will take the path, less traveled…