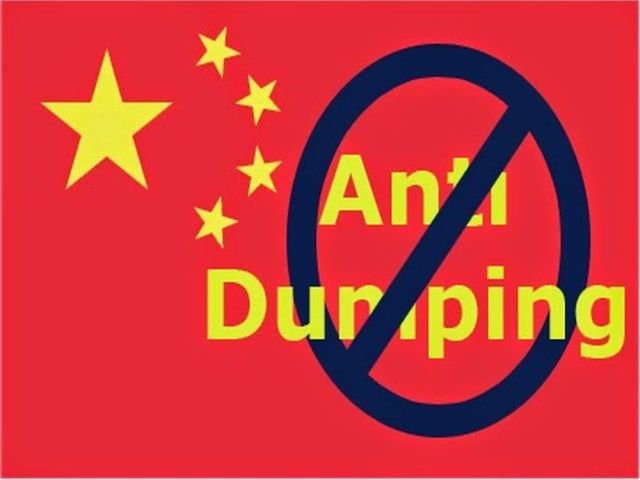 Staff ReporterAugust 4, 2017
0 Share
Share Tweet
The Directorate General of Anti-Dumping and Allied Duties (DGAD) has recommended imposing anti-dumping duty on castings imported from China for use in the construction of wind turbines and is also considering a similar petition for solar equipment, delivering another blow to the flood of cheap imports from Beijing and potentially arresting the steep fall in renewable energy tariffs.
The duty suggested varies between 6.57 per cent and 32.95 per cent for different Chinese companies, six of which have been specifically named.
India has initiated 12 investigations against Chinese products in the first half of this year, becoming the country with the most trade-remedy probes against China.  DGAD had initiated an inquiry into the import of castings from China in early 2016 following a petition filed by Larsen & Toubro.
Although L&T subsequently sold off its Coimbatore plant to Brandken India Pvt Ltd in March 2016, but authorities found merit in its complaint and the investigation by DGAD concluded that the castings were being exported to India from China below normal value due to which the domestic industry has suffered material injury.
Castings basically consists of vital parts in a wind turbine, including the hub, mainframe, various shafts, axles and more. They add up to about 3 per cent of the total cost of the turbine and that once the anti-dumping duty is imposed, their cost could go up by 5-20 per cent. Thus the cost of setting up a wind project will rise from current Rs 30 lakh per MW to Rs 50 lakh per MW.
This development has set off alarm bells among solar developers as well, because solar equipment manufacturers have also filed a similar petition with DGAD in June this year against dumping of Chinese solar cells and modules.