Automakers Rushing To Roll Out EV’s 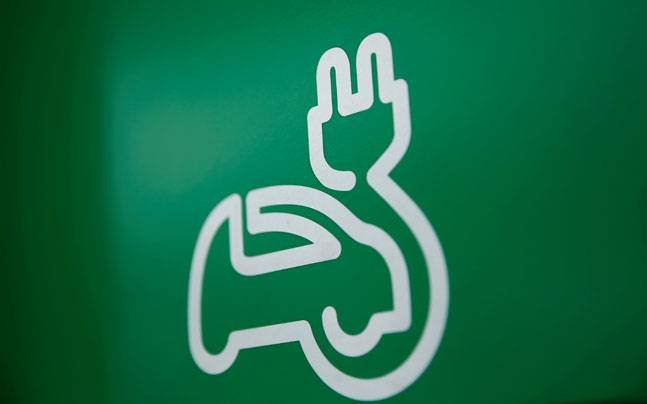 Automakers such as Hyundai, Tata Motors and Mahindra & Mahindra are leading the race to roll out electric cars soon. Signalling a major change in stance, car-makers are advancing plans to make electric cars in India by giving them preference over hybrid versions.

Hyundai Motor, South Korea’s largest carmaker, is considering the assembly of electric vehicles in India as early as 2019 and has dropped hybrid car plans for the market.

Tata Motors is readying an electric version of its Tiago, which is expected to be showcased in the upcoming Auto Expo. That’s not all. Its ambitious small car Nano too is in the process of being revived, powered by an electric motor.

Apart from tenders for electric vehicles, the government is seeking bids for 1,000 charging points in Delhi. There are now about 300-400 charging points across the country, mostly in cities such as Bengaluru, Delhi and Mumbai. Mahindra recently set up 20-30 fast-charging stations in Bengaluru and Nagpur, and is in the process of adding a similar number in Delhi.

The company plans to install charging infrastructure for EVs in a tie-up with power suppliers such as Tata Power, Reliance Power and Power Grid, among others.

Japan’s leading car-makers Toyota and Suzuki, through their subsidiaries, jointly propose to set up a lithium-ion plant in India to serve the future electric and hybrid cars that are likely to be rolled out from their factories.