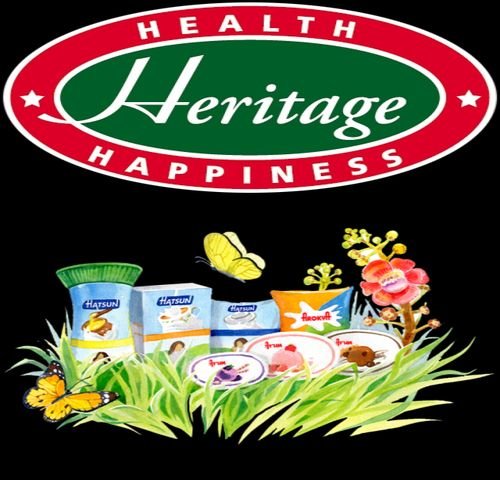 The demand for power in the dairy industry has grown at a compounded growth of over 20% in the last couple of years, propelled by 15-17% increase in milk volumes and driven by higher manufacturing of value-added products which requires sophisticated equipment and constant temperature control. Dairies are setting up captive power plants to meet the growing power requirements propelled by improved focus on value-added products, where the power consumption levels went up multi-fold from the time of mere liquid milk production through chilling units.

Attractively lower production costs of renewable energy due to falling prices of solar panels, coupled with erratic power supply in many states is the key reasons for dairy firms tapping the renewable energy sources,  which is helping them significantly reduce power costs and improve profit margins.

While Hatsun Agro and Heritage Foods are among those who had already set up captive power plants, others like Prabhat Dairy are now looking at setting up renewable energy units.

Today Heritage Foods 55% of processing facilities are run on renewable energy based captive power plants which they plan to increase up to 70-80% by 2022. This focus is mainly due to the reducing cost of setting up solar and wind power units coupled with rising per unit power cost from conventional sources. Heritage Foods has so far invested nearly Rs 50 crore in setting up 8.2 MW of solar and wind power plants and is setting up another 2.1 MW wind power plant at an investment of about Rs 14 crore, which will be operational in the next couple of months.

Similarly, Hatsun Agro, early this year, commissioned 12 wind power plants of 2 MW each and a 550 KW solar plant that will meet nearly 75% of its power requirement at an investment of Rs 180 crore.

While Hatsun saw an improvement in profit before tax by 0.9%, Heritage posted up to 2.5% growth in EBITDA, thanks to captive renewable energy projects.