Need Of The Hour- Open Access For Solar Power 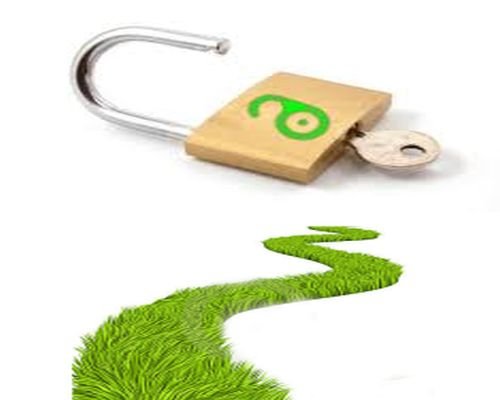 Open Access (OA) was one of the main components of the Electricity Act (2003), introduced in an effort to attract private investment in the electricity generation sector, thereby encouraging competition.

OA allows bulk consumers (>1 MW) to enter into agreements with independent power producers (IPPs) for procuring electricity via power trading markets. The involved parties would use the existing electricity network by paying a nominal fee, per kWh, to the operators.

In an effort to foster growth of renewable energy (RE) in Karnataka, the state government incorporated a clause in its RE policy in 2014 allowing OA for solar and wind without paying any fee till March 2018. The foundation has been laid for industries and others to access stable power at lower rates. However, implementation of OA in any state — whether for solar or from any other source — has not been smooth.

Among the biggest obstacles are the distribution companies (discoms) and their ailing finances. Karnataka’s discoms, like many in other states, are heavily reliant on industrial and commercial consumers for crucial revenue. OA threatens to take these consumers with its promise of power at cheaper rates. Industrial and commercial consumers can achieve 25-40 per cent savings by signing solar OA power purchase agreements (PPAs) where as domestic consumers switching to solar OA could achieve savings in the range of 20-30 per cent.

Experts in the field have recently opined that the 100 GW target might not be achieved because of slow rooftop PV (RTPV) uptake. Allowing OA for domestic consumers will enhance participation of domestic consumers in the solar sector,

The need of the hour is OA but discoms vehemently oppose such agreements, citing technical and financial reasons. This has led to many solar developers, consumers and EPC (engineering procurement construction) players filing petitions at various levels of government and judiciary with little or no success.