Goldman-Backed Solar Project May Get Quashed 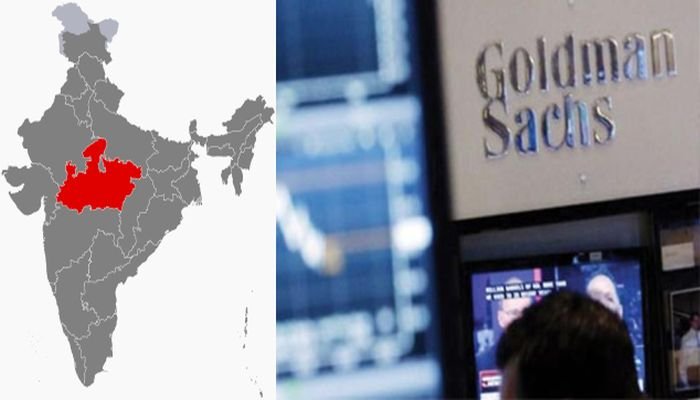 Madhya Pradesh(MP) has appealed to the country’s top court to quash a Goldman Sachs-backed solar project, highlighting the challenges faced by solar companies.

However its earlier attempts to scrap the agreement with ReNew Power over the 51 megawatts (MW) project, citing land acquisition delays,was thrown out by a state court so now they have approached the Supreme Court of India. The move comes after Madhya Pradesh cancelled three solar power purchase deals with Canada-based Sky Power Global, also due to issues related to land acquisitions.

Sky Power challenged the cancellations in the state high court, but lost the case. ReNew Power, which has invested Rs 2,000 crore ($314 million) in Madhya Pradesh, alleges the state discom is not commissioning its plant, despite it being ready a week ago.

ReNew has written to the discom seeking compensation if the project agreement is terminated since they are not willing to renegotiate contract at this stage.