Air pollution can be Dangerous in Eco-Friendly Homes 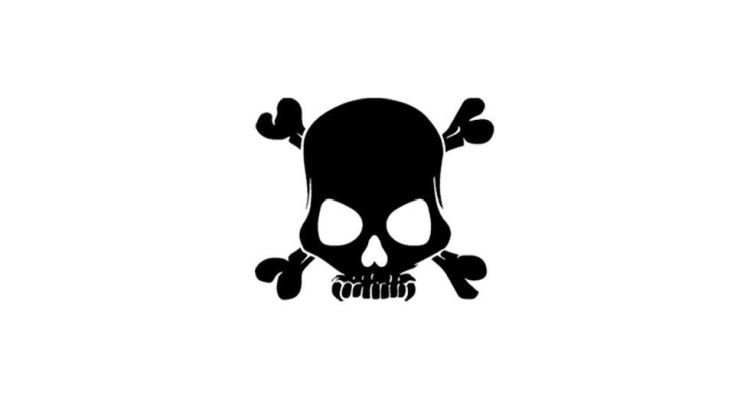 Air pollution can create problems even in eco-friendly buildings. According to a recent study, it is seen that these pollutants come from– chemicals leaching out of building materials and the personal items people bring into their homes.

The research can help the development of new green building standards and lead to healthier housing. Robin Dodson, an environmental exposure scientist at Silent Spring Institute, said, “Most buildings aren’t designed with people’s health in mind. Yet, indoor air pollution can lead to a range of health problems.”

When Dodson and her colleagues started to identify the major sources of pollution, they collected air and dust samples inside the newly-renovated subsidized housing in the City of Boston, before and after residents moved in.
The units were renovated to meet certain “green” standards, mainly focused on energy efficiency.

“This is the first study to look at air pollutants are – and post-occupancy, allowing us to really hone in on the sources.” This research is especially concerned with low-income and minority communities.

Adding, “These families are also burdened with higher rates of asthma and other diseases linked with environmental contaminants. This study helps to shed light on the factors that shape these exposures.” The researchers tested for nearly 100 chemicals–including phthalates, flame retardants, pesticides, antimicrobials, fragrances, formaldehyde, and chlorinated solvents, reported in the journal Environment International.

While the residents moved in, the indoor air’s chemical makeup changed. The scientists saw that there was a significant increase in levels of triclosan (an antimicrobial found in toothpaste and soaps), fragrances (found in personal care and cleaning products), phthalates (which are added to plastics, vinyl, and personal care products), and other flame retardants (found in furniture).

The study revealed that residents, through their personal belongings and behaviours, also have a strong influence on the air inside their units. The researchers detected several chemicals that have either been banned or phased out. BDE 47 was phased-out in 2005 due to health concerns. BDE 47 is a component of a flame retardant mixture commonly referred to as PentaBDE. However, the chemical is still present in old or second-hand furniture.

Formaldehyde, a carcinogen, was detected in every single unit and appeared to come from both residents and the building. John Kane, Senior Program Coordinator for the Boston Housing Authority said, “These results are extremely informative.”

Kane added, “We’re committed to creating housing that is not only safe and affordable, but also healthy, and this study will help support our efforts toward achieving that goal.” Dodson indicated, “People living in public housing don’t have as much control over their building, and we know from this study that the building is an important source of exposure to harmful chemicals.”

Dodson also said that the findings could lead to new strategies for improving air quality in low-income housing and other developments. She added, “We should use these opportunities to get things right the first time by using safer, and healthier, materials that won’t make people sick.