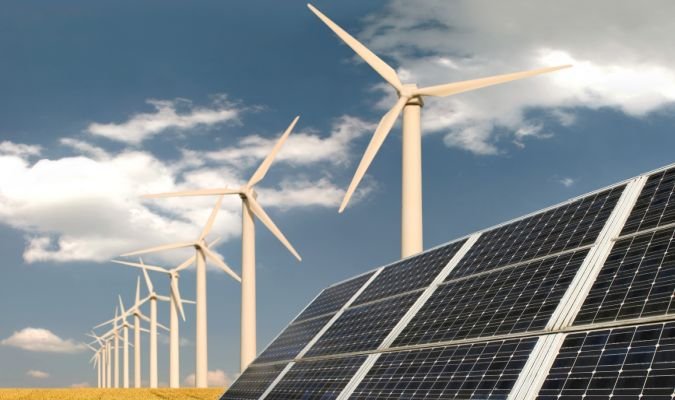 Mytrah Energy (India) Ltd., the Hyderabad-based renewal energy firm, is setting up 400 MW of decentralised solar energy across Telangana in 16 different places with the total investment of ₹ 3,000 crore. About 200 MW of solar power plants have already been set up and by January, the entire project is to be in place.

Another 100 MW solar power plant is to be set up elsewhere in India by the firm which has also successfully bagged a nationwide bid to set up 250 MW of wind energy plants in Tamil Nadu. Mytrah is targeting to install 600 MW of renewable energy — both wind and solar by March-April next year taking the firm’s capacity to 2000 MW.

Incidentally, Mytrah has been running the sole wind energy plant in Telangana at Nazeerabad in Parigi mandal with 48 turbine units spread over 25 km radius and spread over 13 villages generating 108 MW power successfully for last 18 months. With a high wind capacity of 25.2 metres per second during monsoon (June to August) and 7-12 metres per second otherwise, the wind plant has been running round the clock throughout the year with 90 % efficiency.

Mytrah which has about 645 turbines across 18 locations all over the country has also built an in-house General Management Centre (GMC) through which it monitors real time the functioning of all its wind energy units thereby helping in optimum utilisation of maintenance and outputs for an increased plant load factor.