Amplus Energy May Raise Up to $100 million 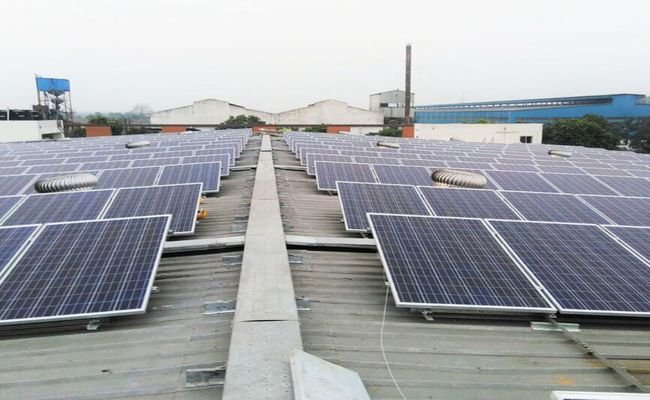 Amplus Energy Solutions Pvt. Lt, a rooftop solar energy company has been in talks with investors, both financial and strategic to raise around $50-100 million, which will help the company grow beyond its current portfolio of under 100 megawatts (MW) of distributed generation assets.

Amplus was infrastructure fund I Squared Capital’s first bet in India. The fund committed to invest $150 million in the firm in August 2015. With it’s support, Amplus has grown its portfolio through both greenfield projects and acquisitions. Amplus had recently bought American solar power developer SunEdison Inc.’s roof-top solar power assets of around 7 MW spread across states such as Maharashtra, Karnataka, Tamil Nadu and Delhi.

Amplus has around 120 MW of operational and under-construction projects, and over 70 customers. It is looking to build a portfolio of 150-200 MW in the next 24 months.

SBI has borrowed $625 million from the World Bank for on-lending to viable grid-connected rooftop solar projects. The overall programme will help the bank finance projects worth a total of 600 MW.

Developers that SBI will be financing under this programme include Azure Power, Amplus and Cleanmax.