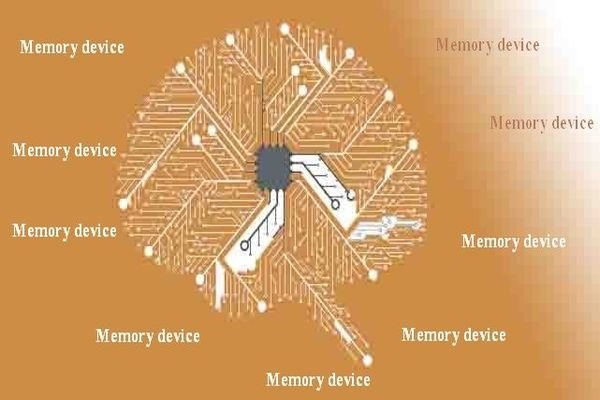 Scientists at Indian Institute of Technology, Roorkee, have developed a high density memory device that promises to provide high speed data reading and writing even while requiring extraordinarily low power to operate it.

The new type of memory could potentially be used in future memory chips for digital devices like smartphones and tablets, as well as for large data storage. It may also find applications in memory-intensive computing tasks like video and multi¬media signal processing, pattern recognition, virtual reality, and machine learning.

In order to move towards further miniaturization of digital devices, scientists have been looking for new materials and processes including quantum mechanical phenomenon. Novel materials and material combinations are needed to fabricate what are called tunnel junctions with improved functionalities. One such potential contender is the Multiferroic Tunnel Junction (MFTJ)—a device made up of two ferromagnetic metal layers set apart by an ultrathin ferroelectric barrier. The aim is to obtain multiple logic states or precisely what is called ‘four logic levels’.

Researchers in the past have been able to achieve the four logic states, but these logic states have to be distinguishable and separable. The team at IIT, Roorkee, has achieved this. It has developed Ferromagnetic Shape Memory Alloy (FSMA)-based MFTJ nonvolatile memory device. “Our memory device has shown tremendous improvement of near 140 per cent in the memory function,” Prof. Davinder Kaur, who has developed the device along with her research student Kirandeep Singh, told India Science Wire.

One of the key features of the device is that it shows a ‘four logic state’ resistance at room temperature that can be tuned both by electric as well as magnetic field. Further, it utilizes voltage instead of large electric current to switch the magnetic bits and write data into memory. Hence it is more energy efficient and dense and can bring down the cost per bit. The researchers have published their findings in journal Applied Physics Letters.