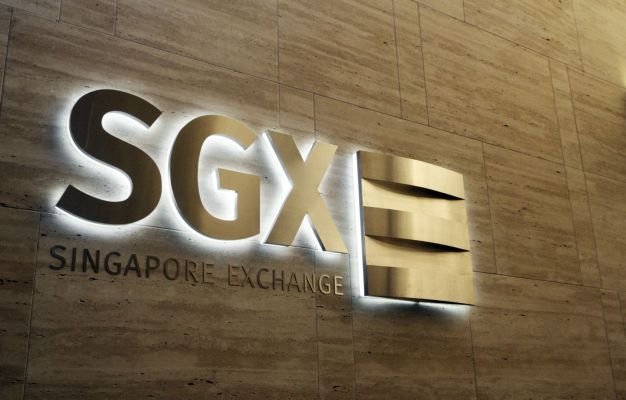 IREDA was established in 1987 as a Non-Banking Financial Institution, and is a Mini Ratna (Category – I) Government of India Enterprise under the administrative control of Ministry of New and Renewable Energy (MNRE).  To date, it has financed more than 2,380 renewable energy projects in India.

Ms. Tng Kwee Lian, Head of Debt Capital Markets at SGX, said, “We are pleased to welcome IREDA’s debut Green Masala bond, and are encouraged by the strong investor interest it received particularly within Asia. We look forward to continue supporting IREDA’s capital raising initiatives in the bond market, which has offered investors an opportunity to participate in the fast growing Indian renewable energy market.”

Mr. Kuljit Singh Popli, Chairman and Managing Director at IREDA, said, “IREDA is fully committed to helping achieve Indian Government’s vision of 175 GW renewable energy capacity by 2022. The Green Masala Bond is a significant milestone for IREDA in this regard, as we embark on the next phase of renewable and sustainable energy led expansion. This is another step towards our Honorable Prime Minister’s commitment to the Paris agreement on Climate Change. The overwhelming response to the issue is a testament to the confidence of global investors in IREDA and the Indian renewable sector in general. “