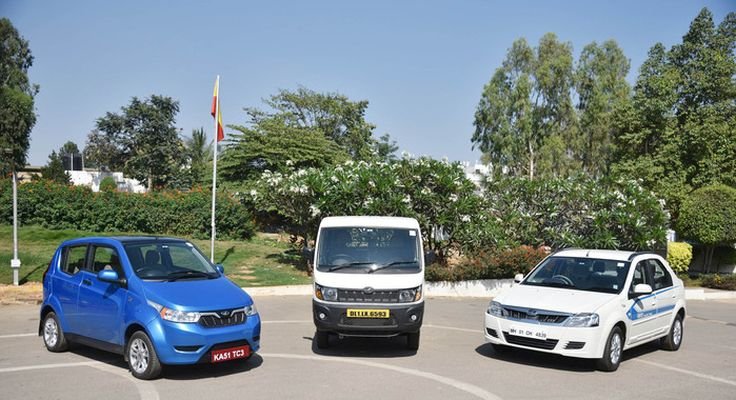 India’s leading electric vehicles manufacturer Mahindra & Mahindra (M&M) is preparing a massive push in the electric mobility business with a planned investment of over $600 million.

The current portfolio of Mahindra’s electric offerings include hatchbacks — e2o and e2o plus, a sedan — eVERITO, a van — eSupro, and a three-wheeler — e-Alfa Mini. The company plans to deliver the eVERITO model to the Energy Efficiency Services Limited which had floated a tender for 10,000 electric vehicles.

Mahindra had quoted the second-lowest bid for supplying the electric vehicles and had, thus, been unable to qualify and the tender was eventually awarded to Tata Motors, which incidentally has no electric vehicles on sale in India. Mahindra & Mahindra was then awarded a part of the tender after it agreed to match the lowest bid. The company admits that it will not be making any money off the tender.

Mahindra has already invested Rs 500 crore ($75 million) in its EV division — Mahindra Electric — and plans to invest a further Rs 600 crore ($90 million) over the next three years. The company will also focus on the public transport side of India electric mobility push. It plans to participate in a government tender that will place an order for electric buses.

The company plans to create the entire ecosystem of electric mobility in-house. Mahindra Electric will provide the technology and manufacture the components and will operate as a separate entity to the Mahindra & Mahindra company which will act as the car marker. It already has a battery manufacturing facility and hopes to set up another bigger facility soon.