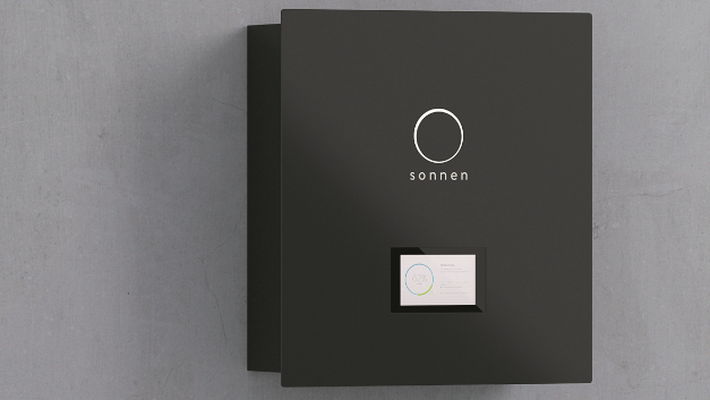 Mandalay plans to build the homes in Prescott, Arizona with the batteries, which can cost between $10,000 and $20,000. The cost would be part of the home’s sale price and wrapped into the mortgage.

The companies want utilities to pay the homeowners to use the stored power in the 3,000 batteries, which would create a virtual power plant with 8 megawatt hours of electricity, enough to power about 5,000 average homes for a day.

Even if utilities do not buy the power, homeowners would save money by not having to buy as much or any power from the grid, said Sonnen Senior Vice President Blake Richetta.

For now however, the project is moving forward without buy-in from utilities. Sonnen’s U.S. arm and Mandalay have been in talks with Pinnacle West Capital Corp’s Arizona Public Service and Salt River Project for a few months, they said.

The community would be the first of its kind in the United States, the companies said, and comes as utilities have been studying the potential benefits of integrating battery storage along distribution grids and decreasing reliance on centralized fossil fuel plants. Sonnen has several such communities in Germany, but the idea is still a novelty in the United States.

Batteries are viewed as especially key in large solar energy markets like Arizona that generate more power than they need during the sunniest times of the day.

Sonnen has about 1,000 home batteries deployed in the United States currently, and aims to get to at least 20,000 by 2020, in part through more deals with homebuilders.

Arizona Public Service would not comment on talks with Sonnen and Mandalay, but said batteries “can provide benefit to both our customers and the grid.”

Salt River Project spokeswoman Kathleen Mascarenas said “no agreements are in the works.”

This is an unedited Agency news feed