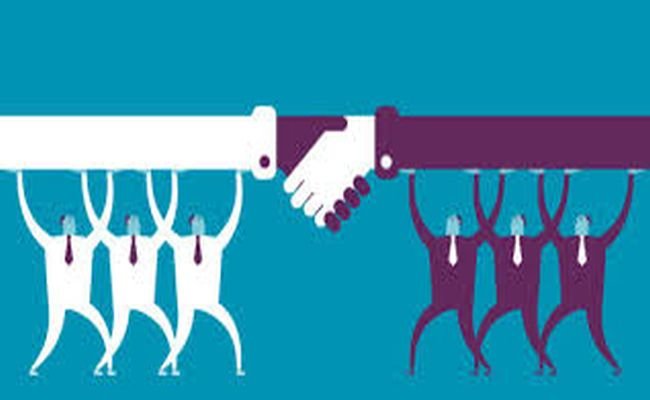 The Adani Group has joined the race to acquire the Indian renewable assets of Singapore-based Equis Energy, which has put its entire portfolio valued at about $5 billion on the block/

Adani has teamed up with Doha-based Nebras Power, which is looking to buy Equis’ remaining assets in the Philippines, Japan, Thailand, Indonesia, Australia and Taiwan, they said.

Nebras has no presence in India and is not immediately considering entering the country on its own, and hence invited Adani to join it in its bid.

Equis Energy’s assets have attracted global interest because of the company’s strong presence in the rapidly expanding Asian market for wind and solar energy.

Equis, a PE fund set up by former employees of Australia’s Macquarie Bank in 2012, has raised equity funding of around $2.7 billion and rapidly built up one of the largest renewable energy portfolios in the South Asian and Asia-Pacific regions. More than half its commissioned portfolio is in India — the wind and solar components were earlier known as Energon and Energon Soleq, respectively.

Nebras Power was set up in 2014 by three leading Qatar companies — Qatar Electricity and Water Co (40%), Qatar Petroleum International (20%) and Qatar Holding (20%) — and mandated to invest in large-scale power and water projects around the world. Among other investments, Nebras has a substantial holding in a 52.5 mw solar project in Ma’an, Jordan, commissioned in 2016, and a 35% stake in a 2095 mw coal-fired plant in Java, Indonesia.