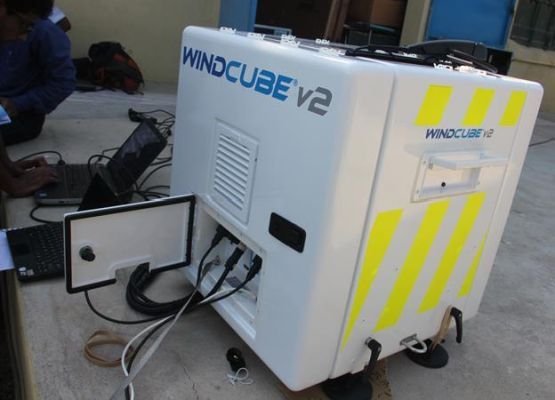 The Global Wind Energy Council’s (GWEC’s) Fowind consortium has commissioned India’s first offshore lidar in the Gulf of Khambhat, off the coast of Gujarat.

The data from the lidar will be used by the country’s Ministry of New and Renewable Energy to explore the potential for offshore wind off India’s coast.

The country’s National Institute of Wind Energy developed the offshore platform on which the Fowind lidar – a Leosphere Windcude v2 procured from MeteoPole – has been commissioned.

GWEC Secretary General Steve Sawyer said: “This is an important first step on the long road to establishing a vibrant and cost-effective offshore wind industry in India.”

Fowind is a four-year project that aims to put together a roadmap for developing a sustainable and commercially viable offshore wind industry in India.

This is an unedited Agency feed