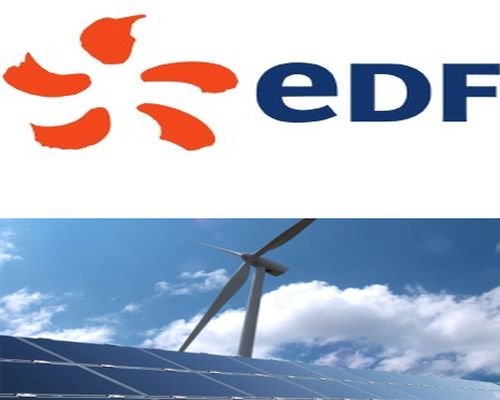 The wind farms, which are located in the state of Gujarat, comprise a total of 82 turbines.

They were built by Sitac Wind Management and Development, and are jointly owned by EDF EN and the Sitac Group. Each project has a 25-year power purchase agreement (PPA) with the region’s distribution utility Gujarat Urja Vikas Nigam.

Two of the solar projects are located in Uttarakhand in northern India and each has an installed capacity of 36MW.

They are 49% owned by EDEN – a joint venture between EDF EN and EREN Renewable Energy – with locals partners Omkar Powertech India, Profigate Infra Gasoline and Rays Power Infra owning the remaining 51%. Local transmission system operator Uttarakhand Power has a 25-year PPA for the electricity generated by the plants.

The third 15MW facility is in Madhya Pradesh and is owned by EDEN. Madhya Pradesh Power Management Company has a 25-year PPA for the power generated.