Toyota & Suzuki will roll out Electric Cars by 2020 in India 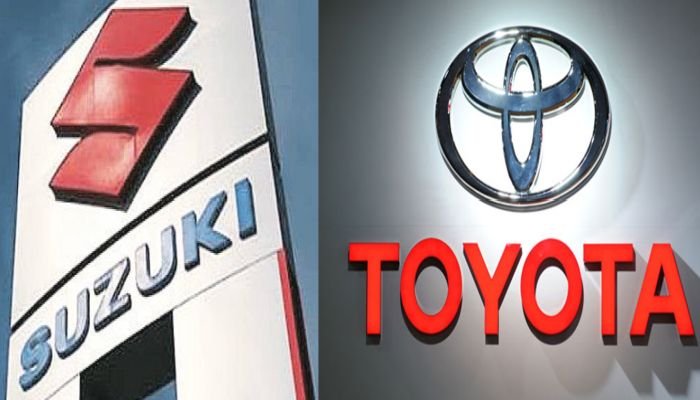 On last Friday they signed an in-principle agreement to consider a joint structure for the introduction of electric cars in India in 2020. Under the agreement, Suzuki will manufacture electric cars for India and supply some units to Toyota with technical support from the latter.

In addition, both companies plan to incentivize the acceptance of electric vehicles in India by conducting studies on car charging stations, training of technicians, and systems for the disposal of electric car batteries.

The agreement comes as the Indian government pushes vehicle manufacturers to switch from diesel and petrol engines to environment-friendly alternatives. The government has set a 2030 deadline for India to move to an all-electric fleet of passenger vehicles.

Suzuki’s tie-up with Toyota signals that the Indian automobile market is set for a wave of disruption as vehicle makers take heed of a government warning that they have no option but to abandon diesel and petrol. It also plans to procure electric motors and other major components from Indian companies in a boost to the government’s Make in India initiative.

In September, the Japanese company announced plans to construct a lithium-ion battery plant at its wholly owned Hansalpur plant in Gujarat.

The lithium-ion battery accounts for almost 50% of an electric car’s cost; its high cost is a factor discouraging other manufacturers from taking the EV route. Suzuki has also leveraged the expertise of Japanese compatriots Denso Corp. and Toshiba Corp. to manufacture lithium-ion batteries.

The government is seeking both to reduce air pollution in the cities and cut its oil import bill, which, according to one estimate, could double to $300 billion by 2030.