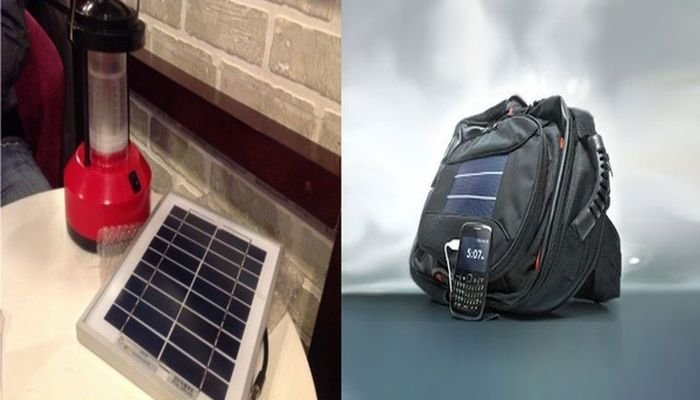 In the recent years, due to Modi governments Solar Mission, indian solar industry has seen many startups mushrooming. Distributors and retailers lack the understanding about people’s solar energy needs and they just dump the product in the market. On the other hand Solar Startups, having done their market research well, provide efficient and customer friendly solutions to the citizens.

Frontier Markets
Co-Founded by Ajaita Shah in 2011, she is looking forward to provide clean solar-powered lighting solutions to some of the state’s poorest citizens through her social enterprise. To date, Frontier Markets has helped shift around 20,000 zero-carbon lighting units across its network of 185 retail points. Low-cost solar lanterns and torches comprise the majority of the firm’s sales, although its product range includes sophisticated home lighting systems and even streetlights too.

They recently partnered with the International Finance Corporation on an awareness campaign about the benefits of solar energy. The publicity blitz forms part of IFC’s Lighting Asia initiative, which aims to bring lighting to 400 million Indians living off grid. It’s an ambitious goal. And one that will only be reached one “last-mile” at a time.

Lumos
A Bangalore based startup that makes solar bags and suitcases which help you in charging your phones on the go with solar power! This innovative idea to ride the fabric-technology wave and make solar powered bags cropped up to an IIM-B graduate Gandharv Bakshi and his better half. The first such bag was stitched at home and it made the prototype for further industrial production.

At a recent NASCOMM event, Lumos raised an angel round from Google India MD, Rajan Anandan. The size of the investment was 25 Lakhs, in return for 10% equity, which would be raised to 15% if the company failed to make sales worth 60 Lakhs in the coming year.

LEDPrince
A humble effort by a young man, dropout from Engineering College, LEDPrince is run by Prince Verma and deals in various kinds of solar products. He has good know-how; and a flamboyant personality helped him to maintain relationships in the industry. He now makes and sells LED bulbs, lanterns, mobile chargers and a few other innovations.

Although he has to import most of the solar panels from China, Prince wants to build up his products with indigenous technology and raw materials. He has been selling to friends and friends of friends till now and is planning to expand and sell his products through online portal.

With about 300 clear sunny days in a year, India’s theoretical solar power reception on land is about 5000 Petawatt-hours per year (PWh/yr) which is far more than the total energy consumed. So, if harnessed properly, solar energy can be an answer to many of the energy woes the country has been going through.