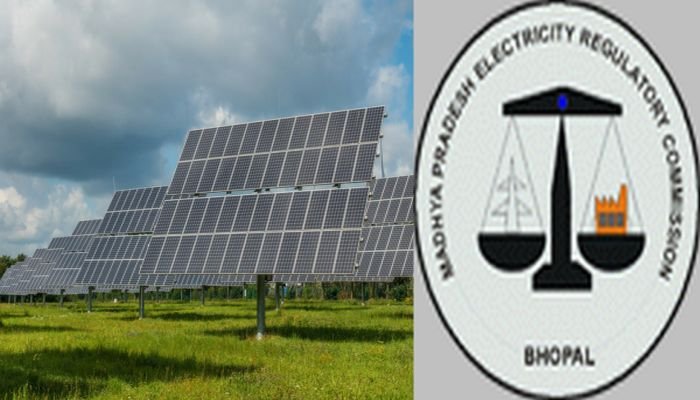 The Madhya Pradesh Electricity Regulatory Commission (MPERC) has kept the “must-run status” intact for power generation from wind, solar, small hydro and municipal solid. It has allowed for scheduling in case of co-generation and generation from renewable energy sources.

Madhya Pradesh has an installed solar capacity of around 1.3 GW with ~1 GW of solar projects are under development, as of September 2017.

Madhya Pradesh is on a path toward massive clean energy generation, in such a scenario it is the commission’s foremost duty to formulate policies which are helpful in achieving the goals. Stakeholders are developing Rewa Solar Park in Madhya Pradesh, the state has plans of becoming a clean energy generating hub, taking away “must-run status” would have been detrimental to the cause.