AIIB may invest in NIIF 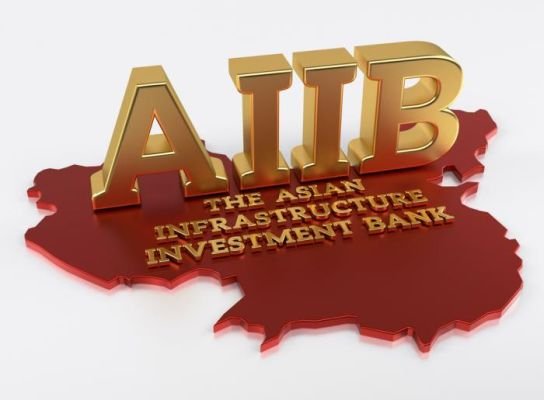 India is the second largest shareholder of Beijing-based AIIB with 7.5 per cent share after China which holds 20.06 per cent in the bank.

It is to be noted that NIIF last month signed an investment agreement worth USD 1 billion with Abu Dhabi Investment Authority (ADIA).

The government has set up NIIF with the aim to attract investments from both domestic and international sources for infrastructure development in commercially viable projects.

The corpus of the NIIF is proposed to be Rs 40,000 crore (USD 6 billion) wherein the government will invest 49 per cent. It will raise third party capital for the remaining Rs 20,000 crore (USD 3 billion), from long-term international investors, such as a sovereign wealth funds, insurance and pension funds, and endowments.

The multi-lateral funding agency has already made investment in six projects including a USD 335 million (Rs 2,159 crore) loan for a 100 per cent electric metro project Bangalore Metro Rail Project-Reach 6 (R6) since its inception in January 2016.