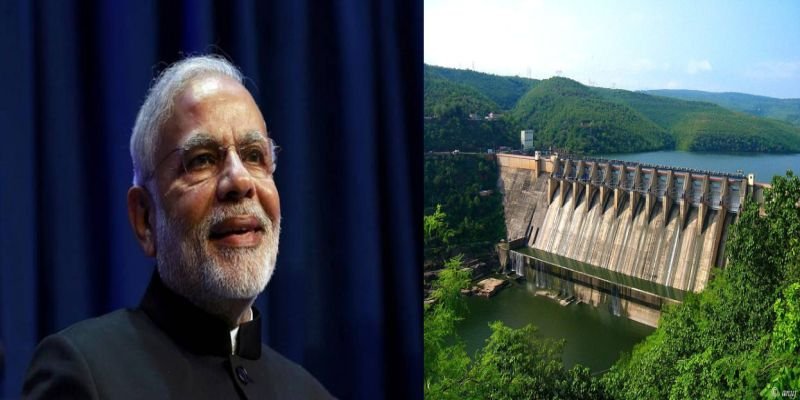 Today Prime Minister Narendra Modi will inaugurate the 60 Megawatt (Mw) Tuirial hydro power project in Mizoram. Built at a cost of Rs 1,302 crore, the project is expected to make Mizoram the third power surplus state in the North-east after Sikkim and Tripura.

The Tuirial Hydro Electric Power Project (HEPP) has been constructed as a Central Sector Project and implemented by North Eastern Electric Power Corporation (NEEPCO) under the Ministry of Power. The Cabinet Committee on Economic Affairs (CCEA) had approved the project in July 1998 with commissioning scheduled in July 2006. After completion of about 30 per cent of the project activities, the works were totally suspended in June 2004 due to local agitation.

Tuirial will be the biggest power project in Mizoram and its entire electricity generation will be fed to the home state. Mizoram is currently meeting its entire 87 Mw demand of power through mini power projects and availability of its share of power from central sector projects.