SMA Inverter Sales have Doubled in 2017 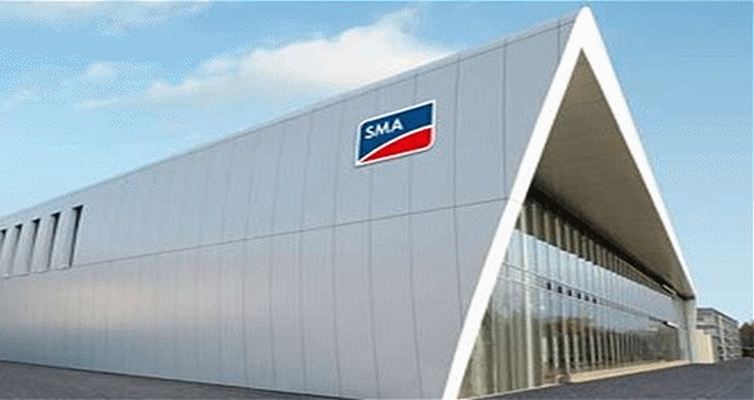 SMA Solar has announced that it has sold over 3 GW of solar inverters in India cumulatively including more than 1 GW in 2017 into all market segments.

India is one of the key markets for SMA in the Asia Pacific region. Thanks to SMA’s wide product range catering to all market segments as well as the service network with regional presence has helped it grow many folds in last 3 years.