Longi Green to set up 500 MW Cell and Module manufacturing units in A.P. 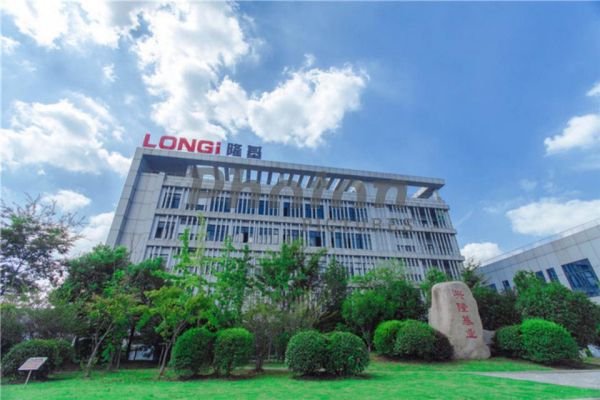 Longi Green, a Chinese solar equipment and component manufacturer, has confirmed its expansion plans in India. It will set up cell and module manufacturing units of 500 MW (each) in the state of Andhra Pradesh (A.P.).

The company is in talks with both the state and the union government to ascertain the available incentives for manufacturers who are setting up large manufacturing units in India and exploring if it can avail the incentives that fall under the Modified Special Incentive Package Scheme (M-SIPS) and the Andhra Pradesh State Electronic Policy.

Construction is expected to begin soon. It will take up to a year to complete and by 2019, the company expect to have the manufacturing lines up and running.

Longi Green will be the first Chinese solar equipment manufacturer to set up its units in India. It’s expansion plan is in line with the growing demand for module supplies in India. The government of India is also realizing the importance of having a robust domestic manufacturing capability to facilitate its ambitious solar installation targets.