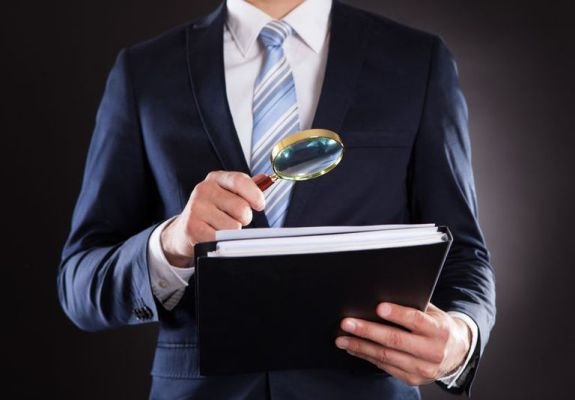 ReNew Power has been in talks with Waaree Energies for its solar power generation assets. The acquisition, if it happens, will further ReNew Power’s consolidation drive in India’s renewable energy sector ahead of a planned IPO.

ReNew Power has around 3.5 gigawatts (GW) of operational and under-construction capacity from its own wind and solar projects. It has set a target of over 11GW of wind and solar power capacity over the next five years.

Japan’s JERA Co. Inc. bought a 10% stake in ReNew Power for $200 million in February, valuing the company at $2 billion. Apart from Goldman Sachs and the Abu Dhabi Investment Authority, other investors in ReNew Power include Asian Development Bank and Global Environment Fund.