Sivakasi Demands an Amendment to the Environment Protection Act 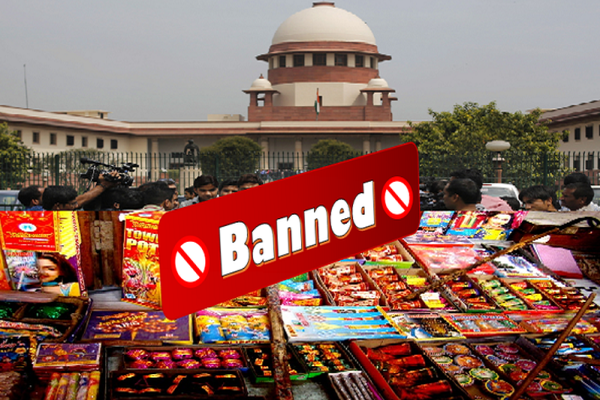 On Tuesday more than 860 fireworks factories in and around Sivakasi launched an indefinite closure demanding an amendment to the Environment Protection Act exempting their produce from its purview.

They also wanted expeditious hearing by the Supreme Court of a petition seeking a series of steps to curb air pollution, including ban on sale, possession and bursting of firecrackers across the country.

Industry sources said the indefinite closure would affect the livelihood of eight lakh workers employed directly and indirectly in the units in and around this town which met 85 per cent of the country’s fireworks requirement.

The All India Federation of Fireworks Associations functionaries said for several decades the traders from north India used to pay advance for crackers which would work out to more than 75 per cent of the working capital required by the units.

The traders/dealers were not paying advance as they feared that the court could ban fireworks across the country. Besides seeking a ban on firecrackers across the country, the petition has sought directions for environment-friendly, cleaner fuels and implementation of regulations on dust from construction activities.