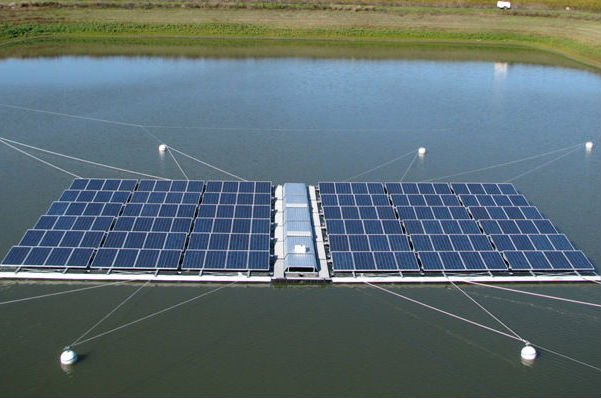 The document mentions a possible capacity of 10 gigawatts. The SECI, however, does not give any justification for choosing such a massive target for a largely untested segment of the solar power generation technology.

This is the first concerted effort by the government to a dedicated program to set up floating solar power projects. Earlier, the ministry launched a pilot program wherein developers were awarded small floating projects with cumulative capacity of 50 megawatts across the country. Recently two solar power projects of 10 megawatts capacity each are tol be commissioned in the states of Andhra Pradesh and Kerala.