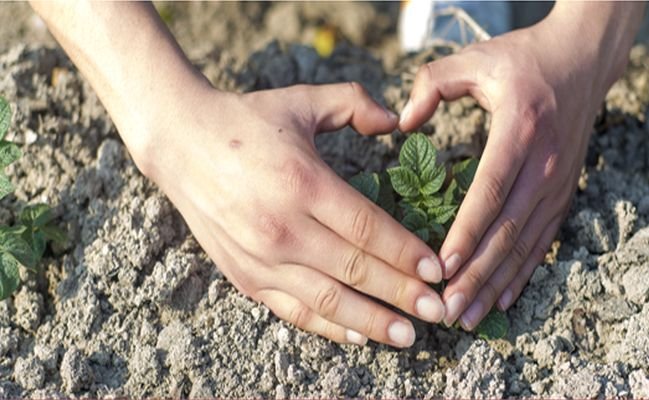 But the United States complained to the World Trade Organization(WTO) in 2013, saying U.S. solar exports to India had fallen by 90 percent. The WTO judges agreed that India had broken the trade rules by requiring solar power developers to use Indian-made cells and modules.

India hit back at Washington’s latest legal assault on its solar power policies at the WTO, rejecting a U.S. legal claim and exploring possible new protection of India’s own solar industry. It said it had changed its rules to conform with the WTO ruling.

India said the market share of imports had increased from 86 percent in 2014-15 to 90 percent in 2017-18, with growing losses for Indian producers and a fourfold rise in inventory levels.

That amounted to prima facie evidence of serious injury to Indian firms so it is considering the imposing of temporary emergency tariffs on solar cells, modules and panels, after a petition from the domestic industry.