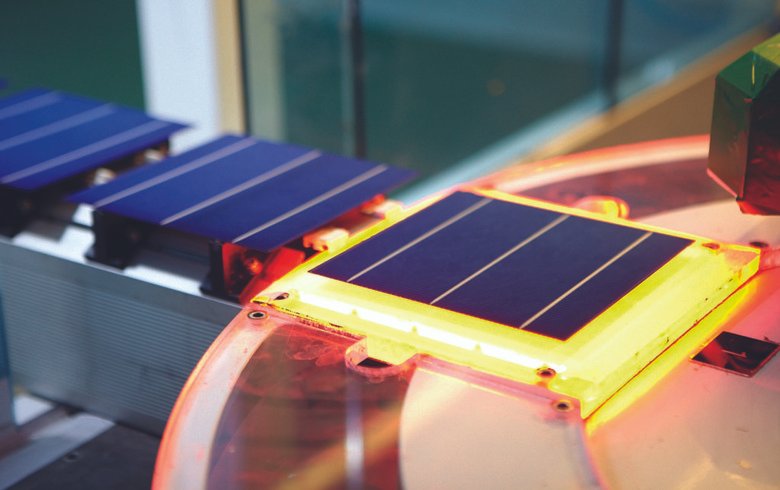 The Directorate General of Safeguards, Customs and Central Excise has recommended a 70 percent safeguard duty on solar cells imported from China and Malaysia for a period of 200 days.

The recommendation comes in the heels of a petition filed by the Indian Solar Manufacturers Association (ISMA). A public hearing will be held before making a making a final determination in the matter.

The Directorate General of Safeguards noted that even though the petitioners had requested the imposition of safeguard duty on China, Taiwan, Malaysia and Singapore, other than China and Malaysia, the solar cell imports did not exceed 3% individually and 9% collectively. Hence, the DGAD’s provisional safeguard recommendation is restricted to only Chinese and Malaysian cell manufacturers.

As reported earlier, most manufacturers do not want anti-dumping imposed on foreign made cells as the domestic cell manufacturing capacity is not enough to replace imports. This petition adds to the uncertainty in the sector where project development risk is increasing with new challenges popping up every day.

ISMA has already filed an anti-dumping petition in June with the Ministry of Trade and Commerce, against solar modules and cells from China, Taiwan and Malaysia.